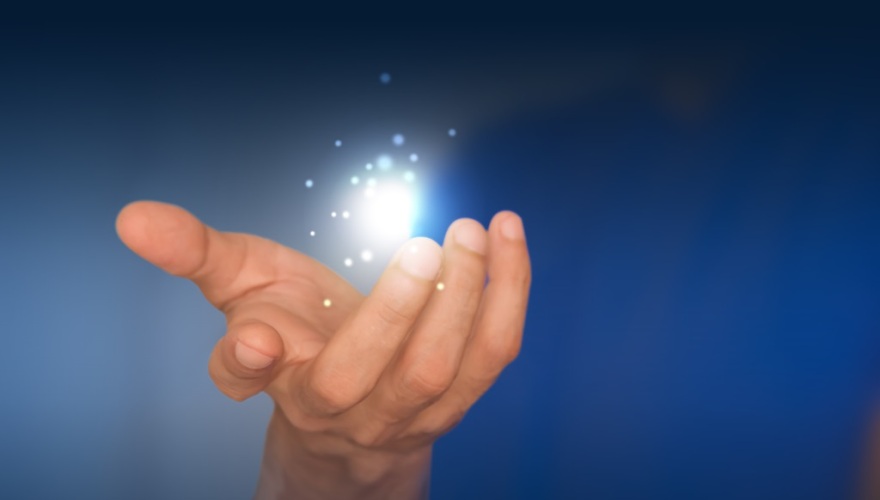 The company, among the most established and exclusive tanneries in the world, had chosen for the welfare for the staff, environmental protection and energy saving. The project started A few months ago to replace the interior lighting with won uses the automation of light.

Caravel Pelli Pregiate, a leading reference in tanning, finishing and marketing of exotic and precious leather for the most famous international brands, is implementing a major project that uses one of the most modern technologies: home automation applied to light.

The project plans in detail to replace existing fluorescent lighting systems in the production department, with automated systems that use LED lighting. This gives the company, starting with the staff, a double advantage, not only saving money, but also improving the comfort and welfare of the people employed in the departments.

Thanks to the application of the home automation technology, the electrical system will be connected to two processors that allow to automatic control of light within the premises depending on the presence of people and the presence of natural light.

In this way the switching on and off of lamps, as well as the same intensity of light radiated in the departments, will no longer be adjusted manually, but in an automated manner.

This system, will always ensure the same level of lightining throughout the day every day.  This means that employees will see dramatic improvements in terms of eye fatigue and performance.

The interior lighting systems, sensing the variations in natural light, will alter, the intensity of their lamps automatically and adjusted to 10%, 20%, and 30% to 60% of its capacity, without the need to reach 100% of illumination, allowing considerable savings.

The progressive adjustments of light take place in a gradual and imperceptible way, as well as switching on and off the lamps when necessary.
The installation of each department will be adjusted independently and automatically from a control room, which will allow you to customize and adapt to the individual needs of the various parameters of light, such as intensity and timing.

As well as the use of the sensors and of the best home automation technology, the project also takes in to the account the retraining of the lighting system itself, with the replacement of LED lights.
This change, will allow the reduction of energy consumption at a ratio of one to four.
In addition to the saving associated with the introduction of LED, the control system will save an additional 50% of consumption. Therefore the entire project to replace the lighting will save about 70%, while improving the environment.

The company selected to supply the equipment for home automation is Lutron, the leading brand in the United States for management and control systems.
Lutron has been a pioneer in lighting control since 1961. Them revolutionary invention of the first solid state dimmer was the first product able to control all light sources without interfaces. This was the benchmark for lighting designers.

Lutron is present throughout the world and “lights” among others, the New York Times, the Empire State Building, St. Paul’s Cathedral in London, the Emporio Armani in Canada, the US Embassy in Japan, the National Theatre in London, the Ministry of Defence in Berlin, the White House in Washington, the Alexandrina libraryin Egypt, the Guggenheim Museum in Spain, and the Diners Club in Rome.

The right balance of intensity within the premises and an optimum amount of light for different environments is achievet thanks to the gradual switching on and off of the lights, modified automatically by the system following changes in external factor. This type of lights leads to significant positive effects on the well-being of people and their level of visual fatigue.